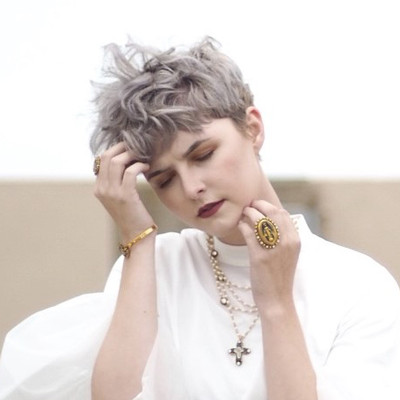 The cross is a long-standing symbol of Christianity. Cross necklaces and other jewelry have been popular among followers of the faith as far back as the third century, but the latest trend of wearing cross jewelry as a fashion statement, rather than as a strictly religious symbol, has some people wondering whether a line should be drawn.

The history of the cross in fashion is a lengthy one. Christians originally rejected the symbol when it first started appearing in the second century, seeing it as a gruesome emblem of death. However, they quickly adopted it a mere century later, and it has only grown in meaning since then. Throughout ancient times, through the Middle Ages, and into the modern era, the image has appeared in art, jewelry, and literature as a representation of the Christian faith. Over the last two millennia, it has grown from a minor symbol to a spiritual emblem rife with meaning.

Today, cross jewelry comes in a variety of forms. Many people choose to feature the symbol on necklaces, but it has also appeared on rings, bracelets, and earrings. Typical fashion jewelry crosses are made of standard valuable metals such as sterling silver, gold, or stainless steel, but they can also be found of iron, copper, tin, or even gemstones. Stones, beads, engravings, or painted details are often used to add beauty as well as emphasis. Some variations on shape or adornment may be associated with particular cultures, such as the Celtic knotted cross or the Catholic crucifix.

While some critics of the look see the use of spiritual symbols by those outside the faith as appropriation, others argue that as long as the spiritual significance is understood and honored, it can be classified as appreciation instead. For many who choose to wear it, whether religious or not, the cross is a powerful symbol of struggles overcome, of peace achieved, or of a commitment to moral purity. For others, it represents a connection to more spiritual roots, or a nostalgic call to bygone days. In this way, fashion jewelry crosses have broadened their meaning among the general populace.

Indeed, though crosses started out as a religious symbol, they have become so much more. In this diverse world, the symbol of the cross has transcended the boundaries of its origins and become a universal emblem for peace, hope, and love. What’s more, the use of religious symbols in fashion is not a new trend. Other religious symbols have been appearing in secular fashion for years:

Each of these symbols has taken on a broader meaning for a more secular audience while still retaining its value and recognizability as a spiritual symbol.

For those within the faith, cross jewelry can be a great conversation starter about beliefs. For others who wear the pieces in a more secular context, they can have deep nostalgic or personal meaning. The Giving Tree Gallery, with locations in both New Orleans, LA, and Sarasota, FL, offers a variety of crosses to suit both religious and secular fashion needs. Check out the collection here. 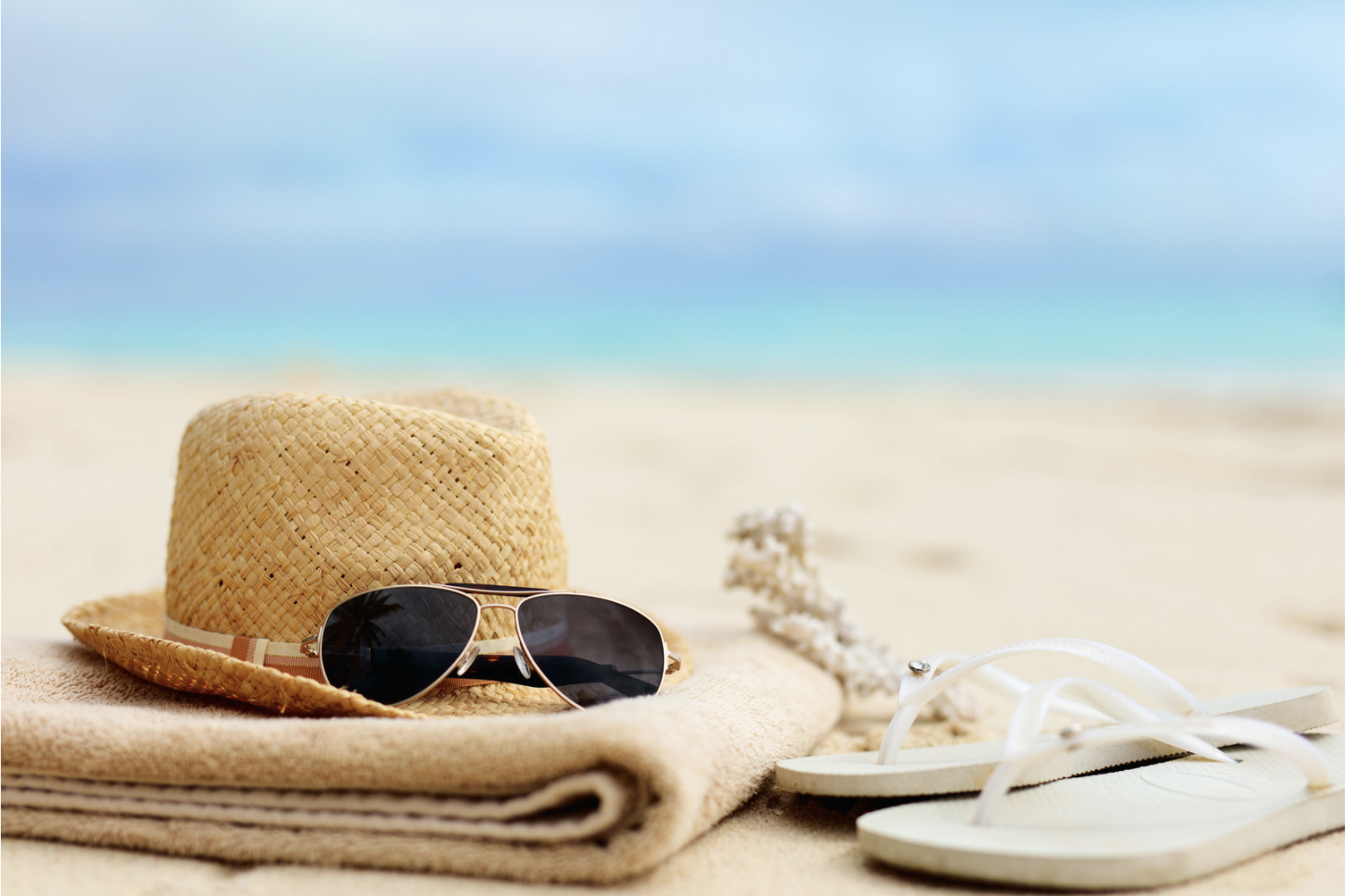 Staycation: What it is & How to do it 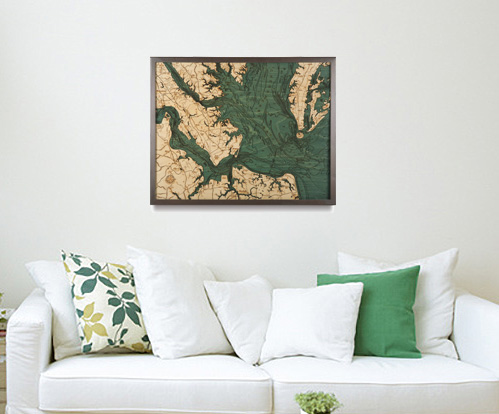 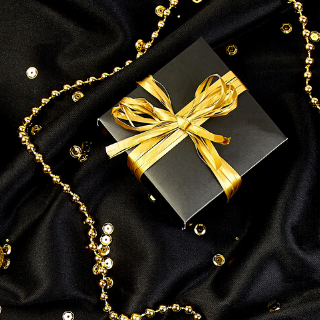