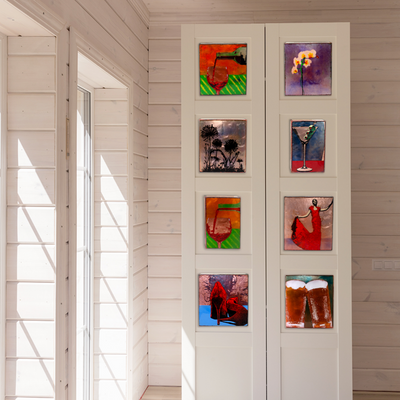 There's a little known interesting fact about Houston Llew's early work. Very early in Houston's career as an artist, Neiman Marcus took an interest in his work.  We are excited to share the story behind what became a successful partnership that yielded a little know body of work by Houston.

The very first store that hosted Houston's Spiritiles for sale was a furniture store in Atlanta, GA called Hillstreet 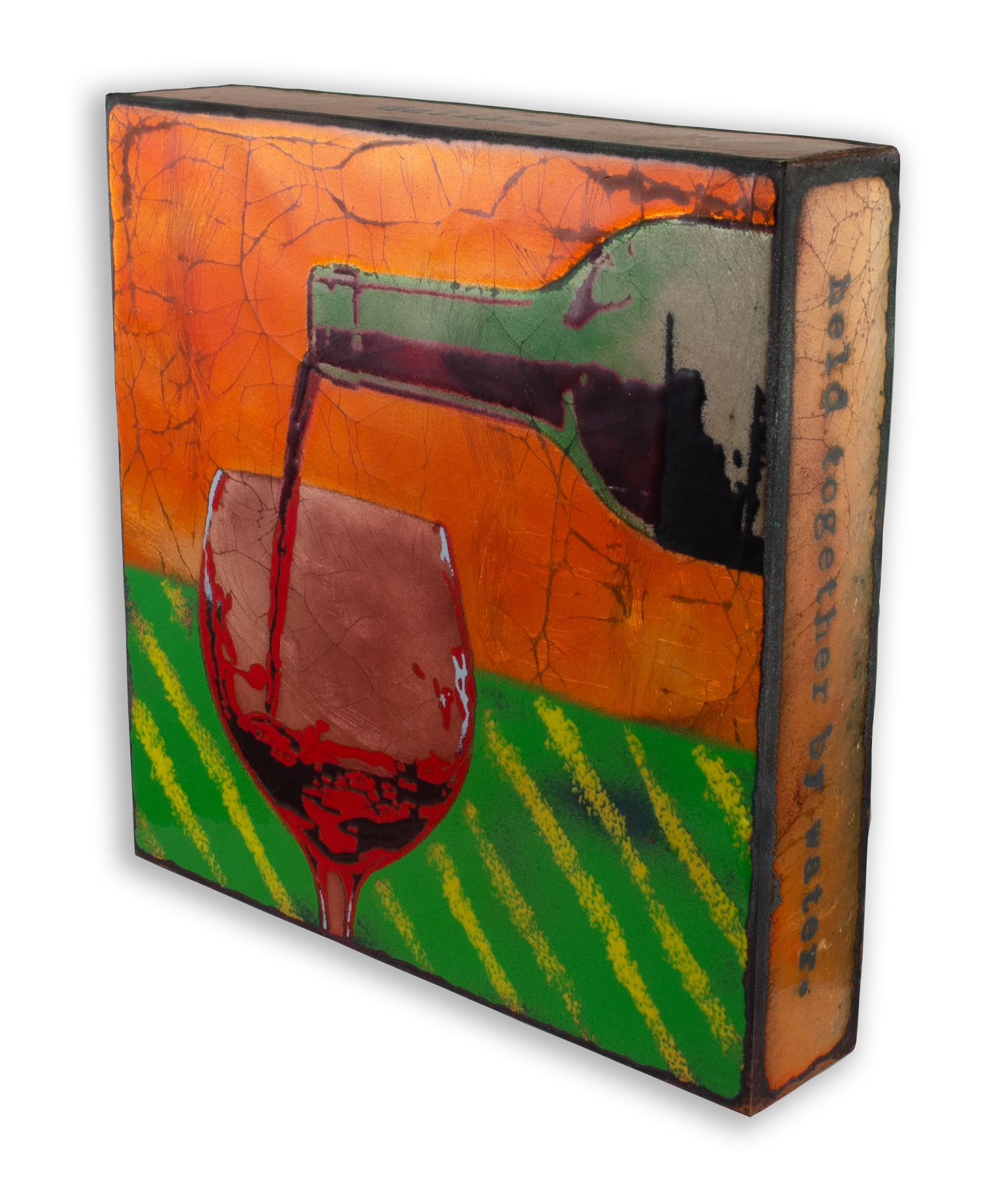 Warehouse. It was November of 2009 in that same store that a Neiman Marcus executive discovered Houston's pieces and took a keen interest. By pure happenstance, Houston was there at the same time this discovery took place and struck up a conversation with the executive. On that particular day, the executive walked away with 20 Spiritiles as gifts for family and friends, but that was only the beginning.

From this single chance encounter, a promising partnership was formed between Houston and Neiman Marcus to sell in their Atlanta store. The team at Neiman's decided that despite how much they loved the Spiritiles Houston had already created, they wanted something a little bit different, something exclusive and something larger. With those parameters in mind, Houston developed a line of exclusive tiles for Neiman Marcus that are square in shape and about 30% larger than the Spiritiles we have come to know and love today. 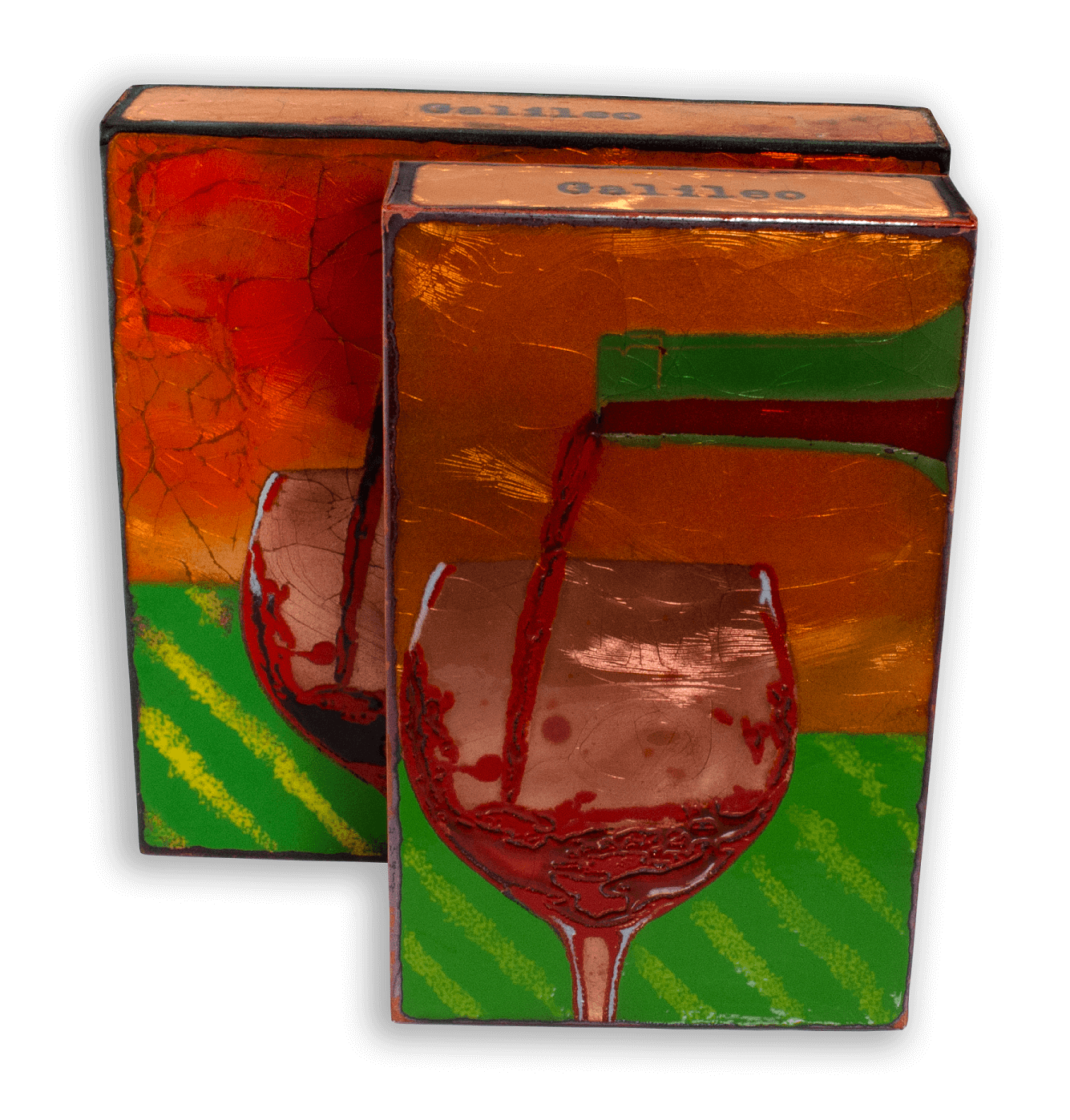 The Neiman Marcus in Atlanta was the only store to sell the exclusive line of Spiritiles, and Houston continued to produce Spiritiles for Neiman’s from the Spring of 2010 up until circa late 2012-13. He created approximately 30-35 different designs for the luxury department store giant over the course of their relationship, and created an average of only about 50 individual Tiles in each of the exclusive designs.

The Spiritiles he crafted contained more crazing and showed more copper than the Spiritiles that we see today. For that reason many of the Neiman’s Tiles feel more artisan and individual in nature, as they have many more unique characteristics and more variation.  Some of the Tiles even have a naturally occurring patina (the organic process of copper turning) as Houston used more copper in his earlier works. 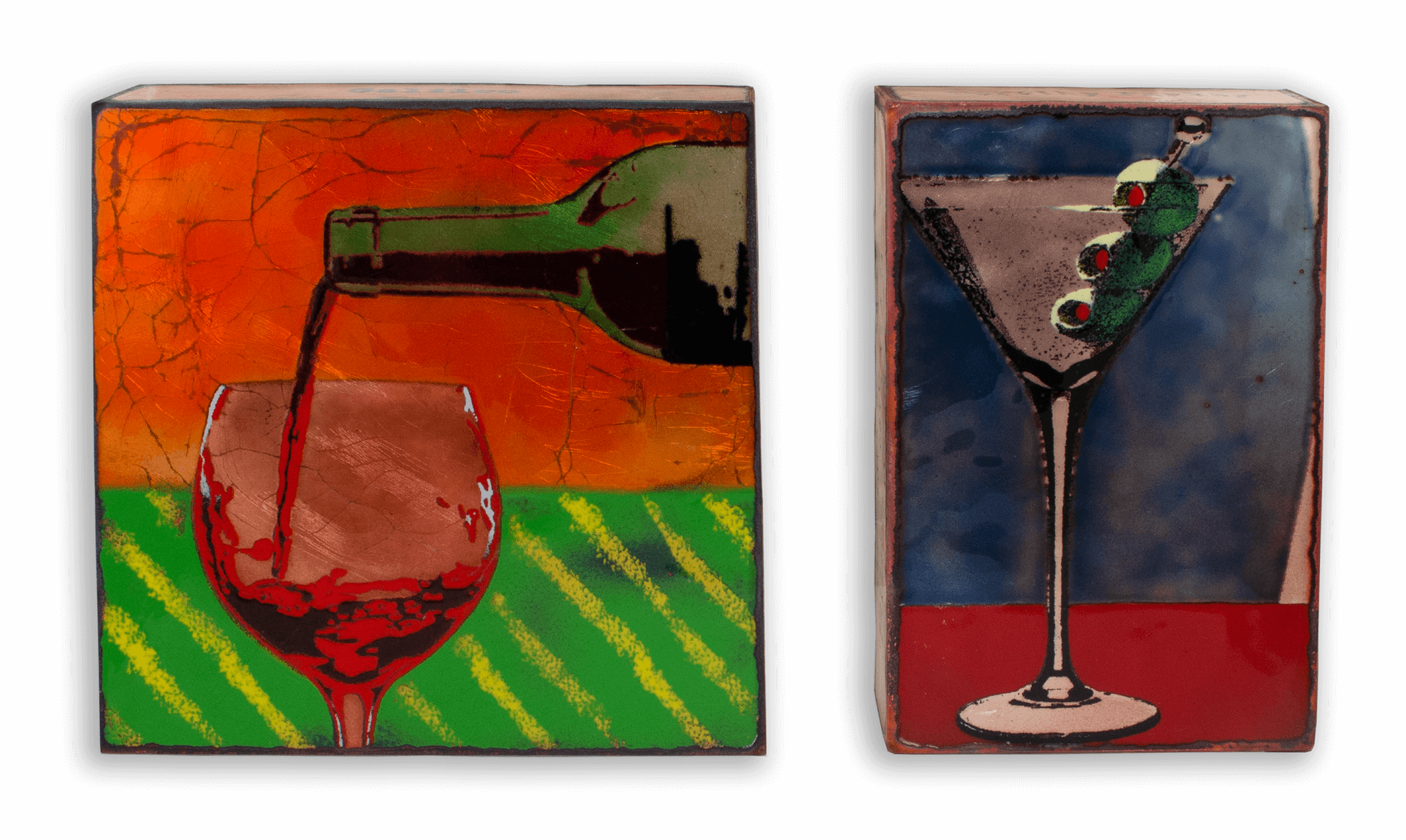 In ‘12-13 Neiman Marcus underwent a change in their leadership which naturally led to an evolution of the creative vision and overall direction of the company and of the stores themselves. The executive who discovered Houston’s work in the Hillstreet Warehouse, as well as some other important key players in the partnership, departed at that same time. This transformation in direction led to them returning the exclusive unsold Spiritiles to Houston, effectively ending his contract.

In December of 2020, Houston unearthed those remaining exclusive Spiritiles that were returned to him from Neiman Marcus. We are over the moon to start slowly releasing these very special, rare beauties and cannot wait to see them join your collections.

Some unique facts about these pieces:

The gift I gave brought tears to my best friend’s eyes. She showed me the packaging and it was spectacular. The unique and loving gift really conveys my feelings for my lifelong friend. I look forward to giving another to my daughter. Well done!!! 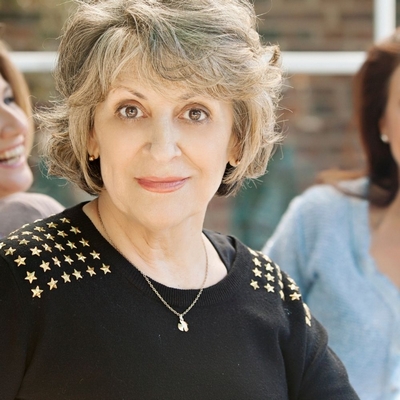 These people never give up on pleasing the customer. They'll go to the ends of the Earth to ensure you are being taken care of and get the item you are searching for. Have been purchasing from their Sarasota store for years, and don't see myself stopping either. Thank you - hope they end up seeing the light at the end of these challenging times. 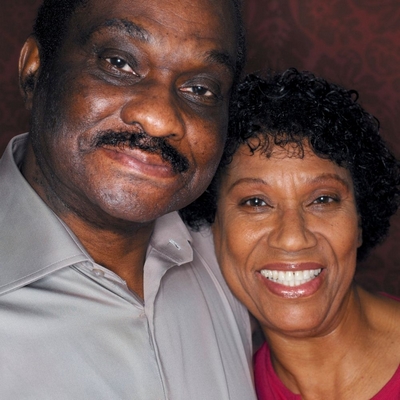 The Giving Tree has a wonderful selection of merchandise. They do a fantastic job of customer service. Any questions you have they will answer it, and shipping is very fast too! 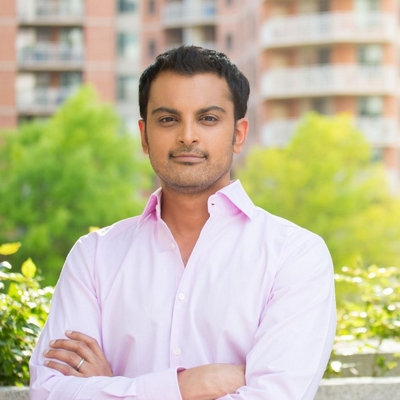 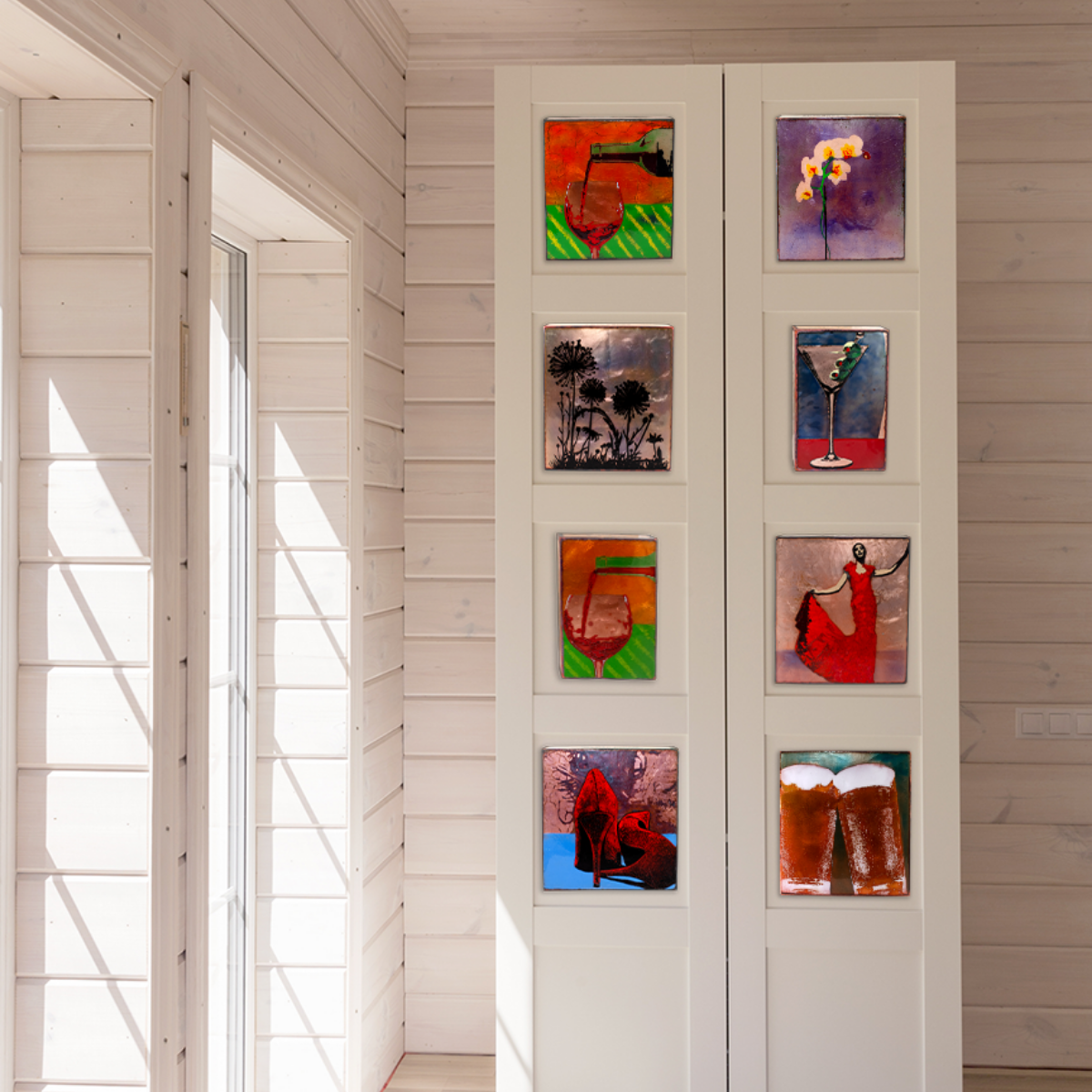 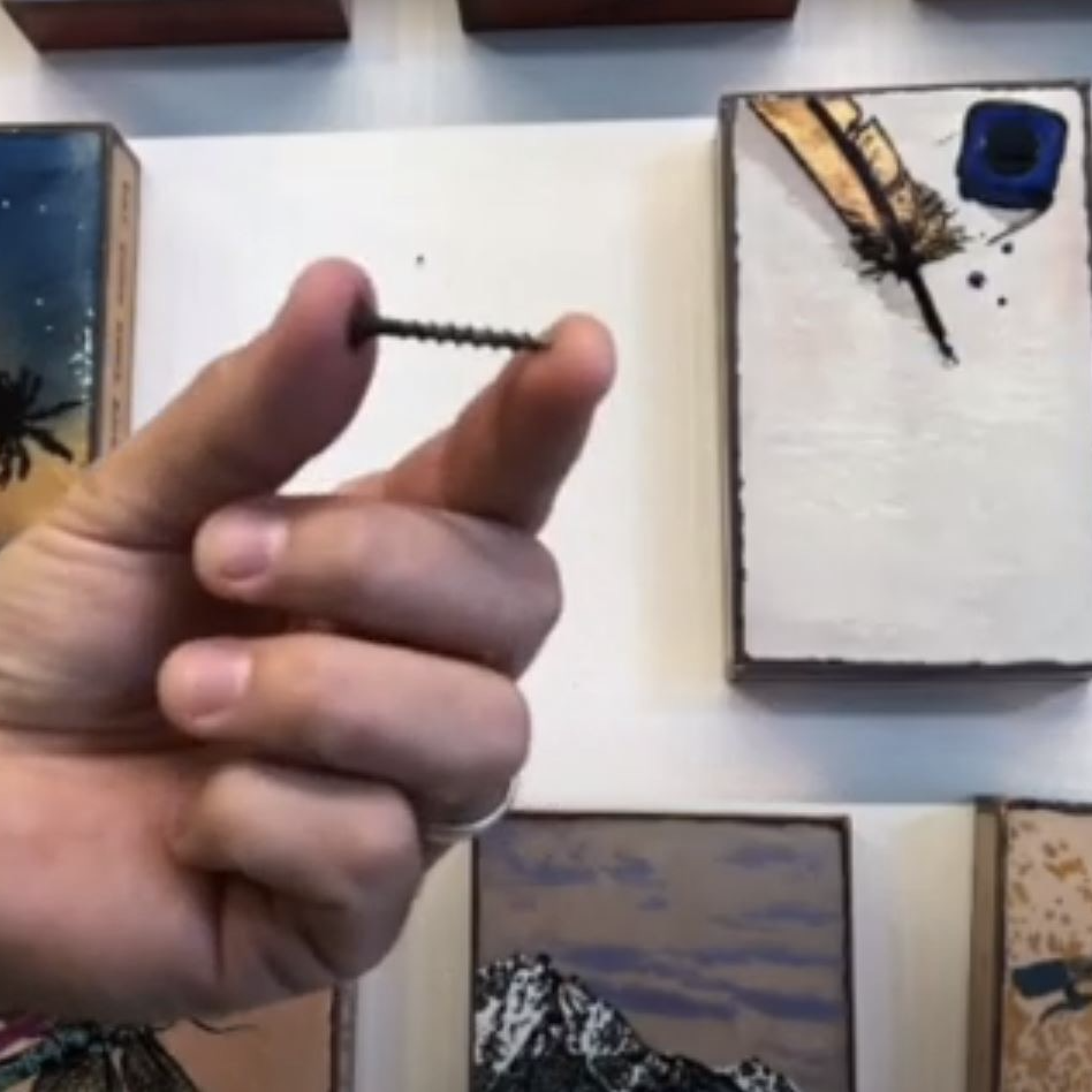 How to Hang Houston Llew Spiritiles 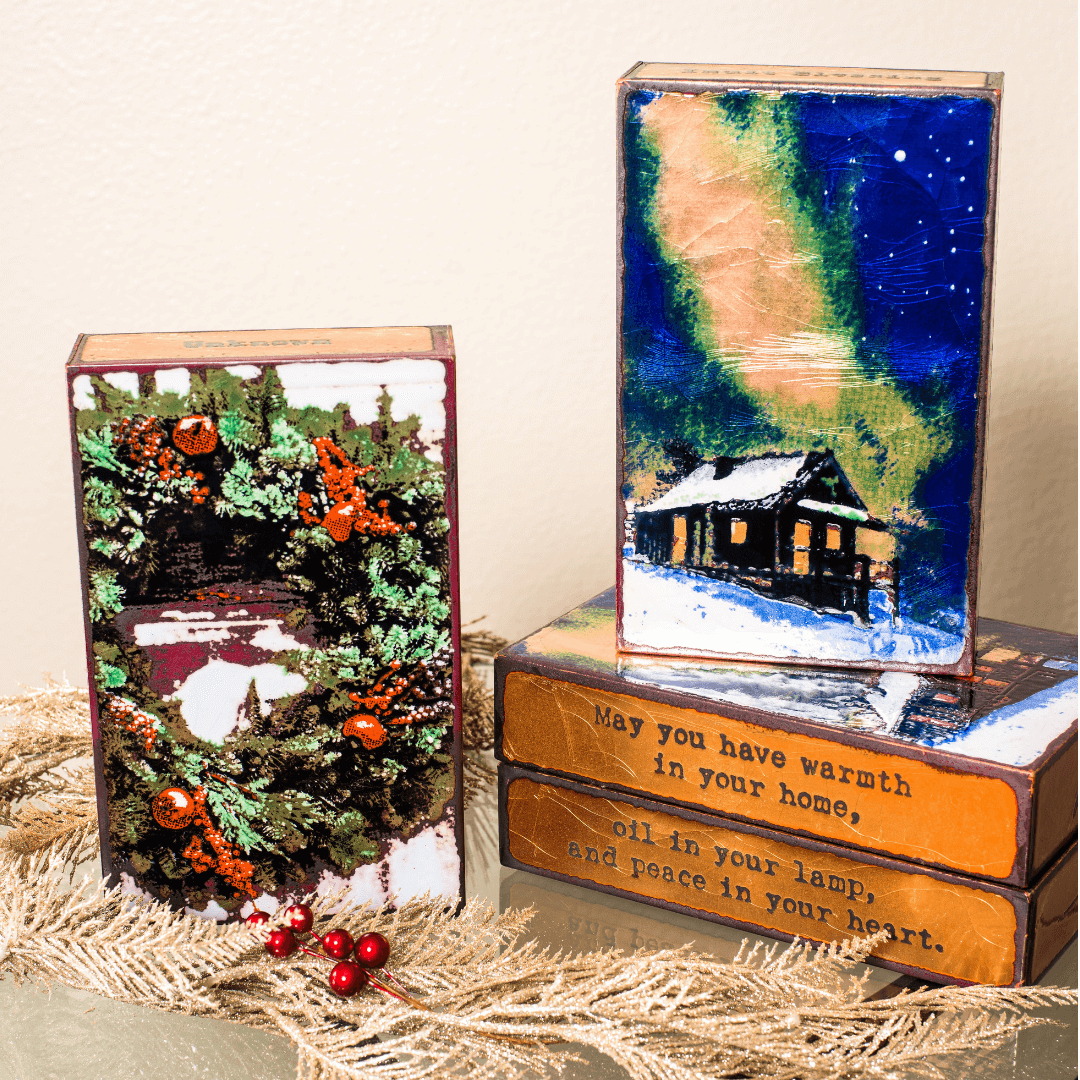