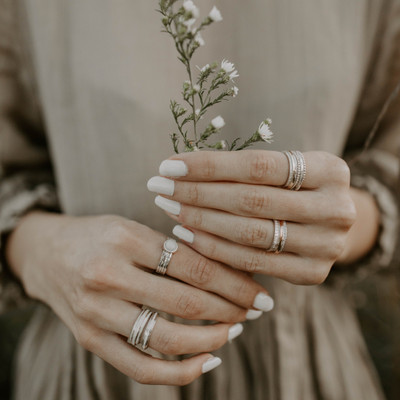 There are certain rings we wear on certain fingers and we never take them off. There are others that come and go depending on our outfits or our moods - but what is the real significance of the fingers we wear each of our pieces on? Does it really mean something to wear a ring on one finger over another? The short answer is, a lot of times, yes! There are (mostly) clear meanings for which finger you wear your rings on, and if you did not know them before we are excited to enlighten you now!

Pinky rings, specifically for men, are often associated with organized crime, thanks in large part to movies like The Godfather and television shows like The Sopranos. There is truth to this tradition though; becoming a “made man” often precipitated the donning of a pinky ring that let everyone know that you were on the inside, a trusted member of an organized crime family. 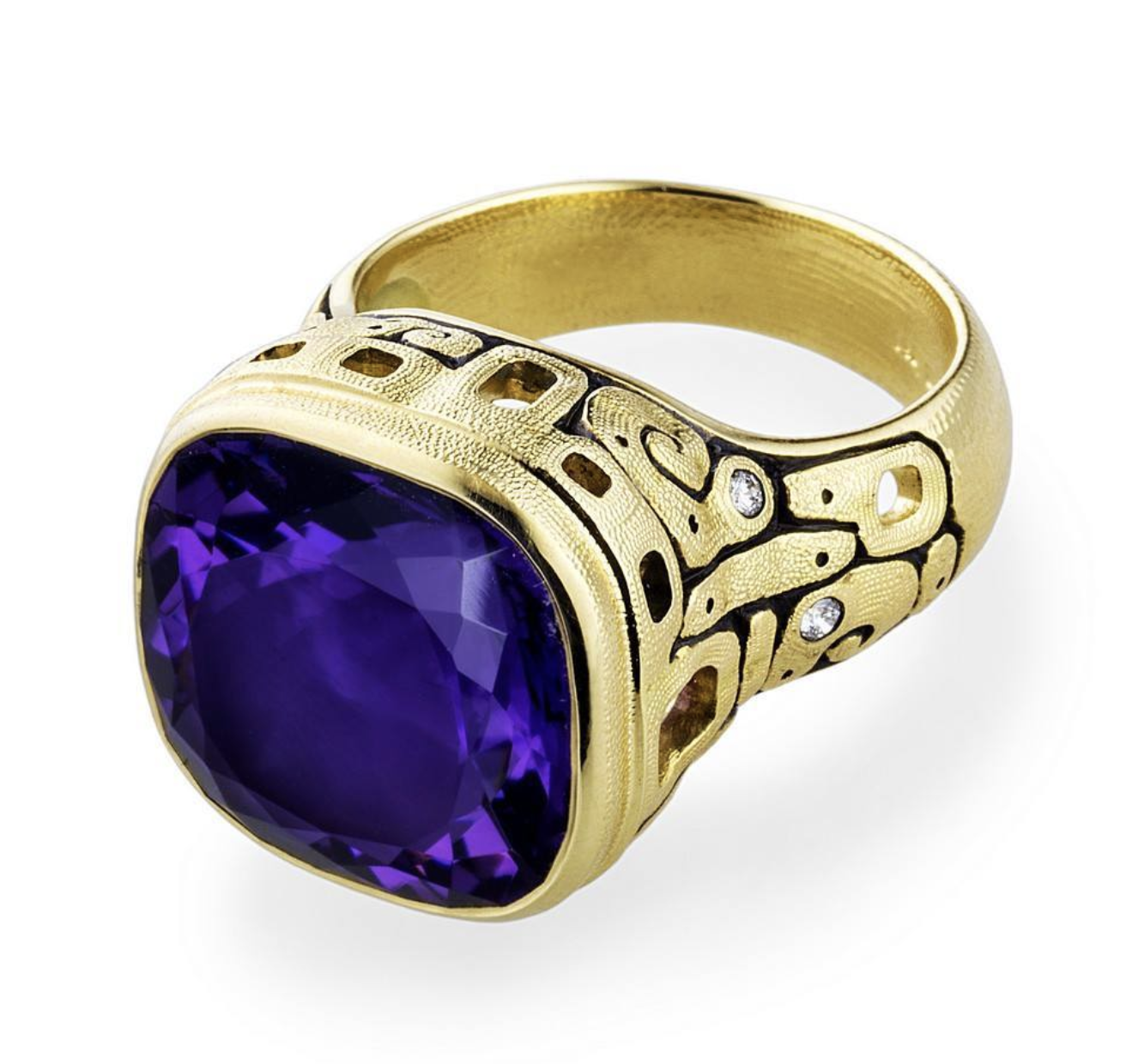 Pinky rings are also worn as a symbol of your working trade or profession. Engineers famously don a simple band on the pinky of their dominant hand, generally crafted from stainless steel. The ring is worn by members of the United States Order of the Engineer and indicates such to other people in the group.

There are also those that choose to wear their wedding ring on their pinky finger, a tradition that has carried down for many centuries - though in this case it is unclear as to why ancients chose the pinky for this job. Curiously (and certainly somewhat contradictory), during the Victorian era both men and women who were not interested in getting married would wear a ring on their pinky to let others know of their desire to remain single! 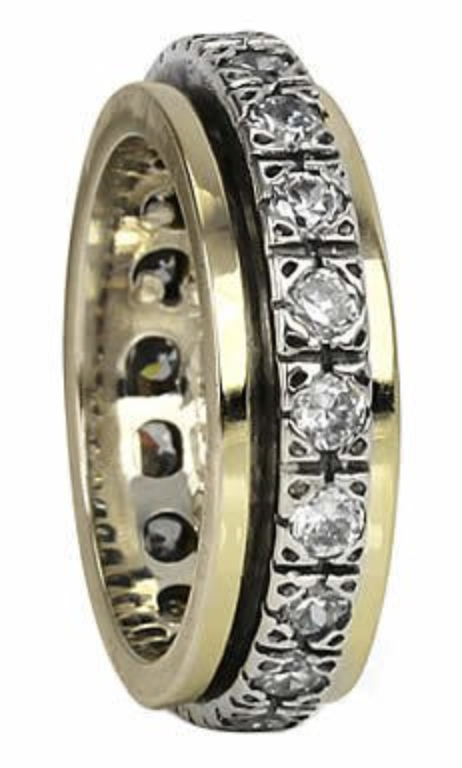 Just as engagement and wedding rings are worn on the ring finger to indicate that you are no longer single, the same finger is used with promise rings and chastity rings. Promise rings are exactly what they sound like: a ring that shows your promise to marry someone, though they are generally less formal than an engagement ring. Chastity rings are often worn as a symbol of your intention to stay “pure” prior to getting married.

The rare finger that really does not take on a true meaning. By virtue of it being the center finger (both in the middle of the hand and the longest finger), many people believe that rings worn on this finger encourage balance and steadiness. For the same reason, rings on this finger tend to get a lot of attention because they are more up front - this makes it a great option for wearing your statement piece on.

A symbol of authority, leadership, power, and ambition, the pointer finger is a purpose finger! Kings of old used to wear large rings featuring precious stones or crests from their family house on their pointer fingers - it was a sign of great strength and influence.

In times gone by people would wear their wedding bands on their pointer fingers - they were guided by the belief that there was a direct vein of blood that ran from the index finger to the heart. Kind of sweet, kind of creepy! 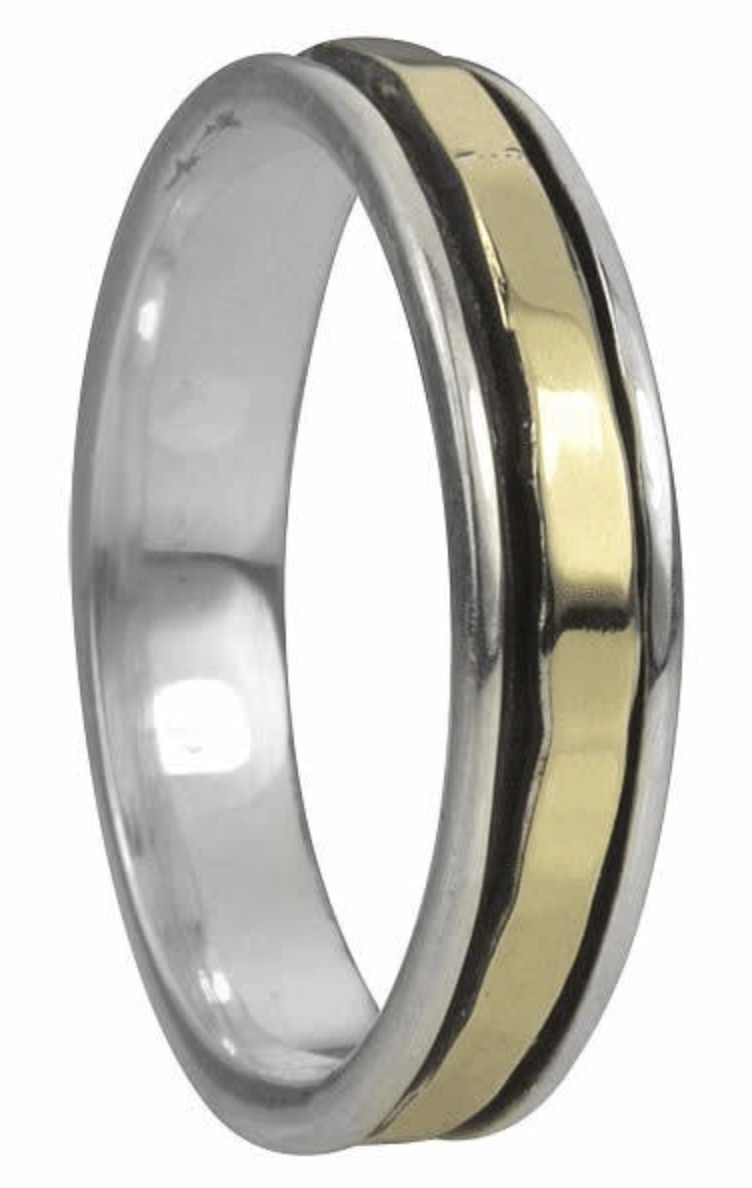 Technically not a finger, but we are covering it nonetheless!

Thumb rings are thought to symbolize wealth and influence simply because they are the largest digit and as such it takes more precious materials to manufacture a ring to fit. Historically, only very wealthy people could afford to wear adornments on their fingers at all, so having one made for the thumb was a good sign of high-ranking social status or wealth and fortune. Thumb rings were also used by archers back in the day, as it offered protection to the digit.

A more modern view of the thumb ring is to symbolize friendship and positivity, distilled neatly by the “thumbs up” signal. 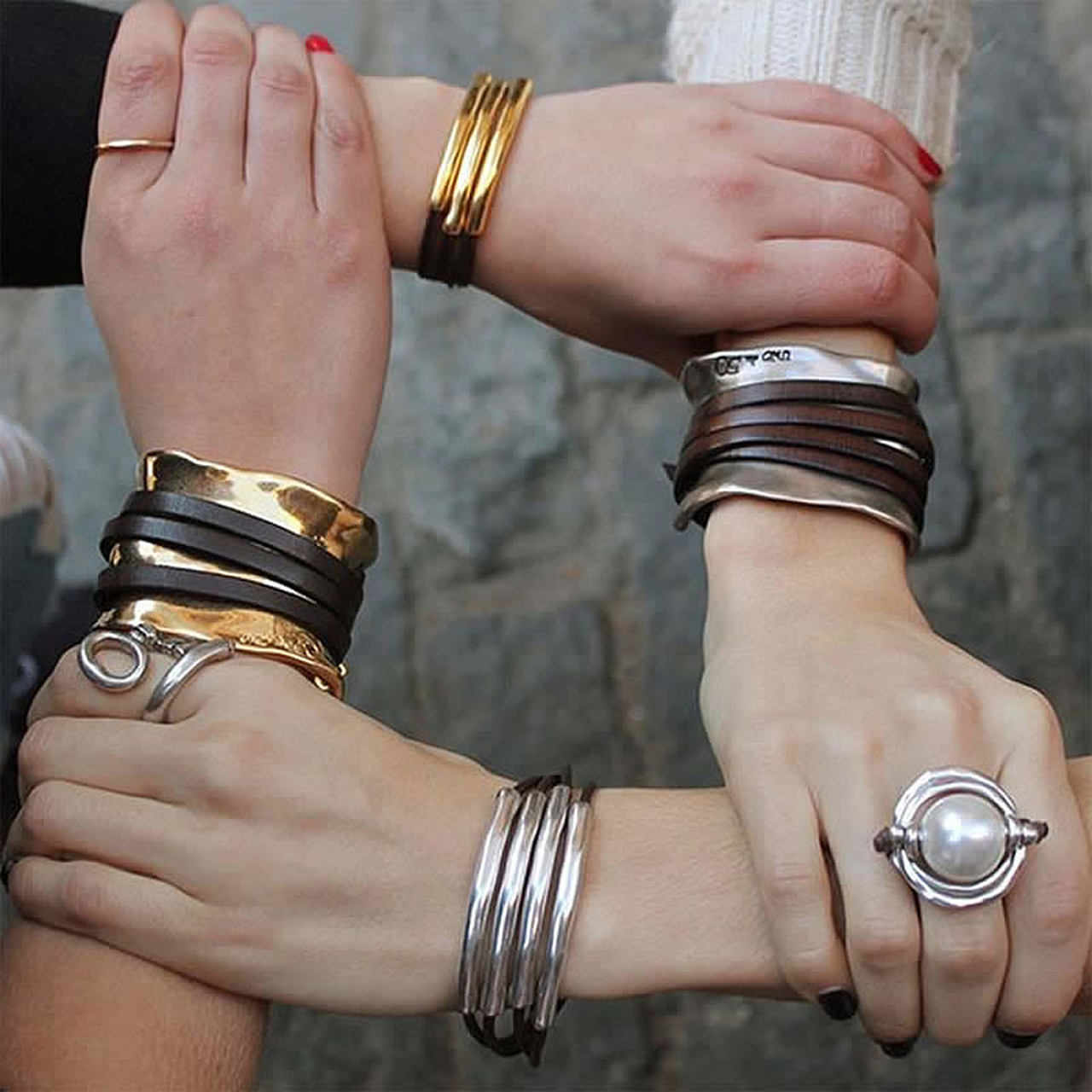 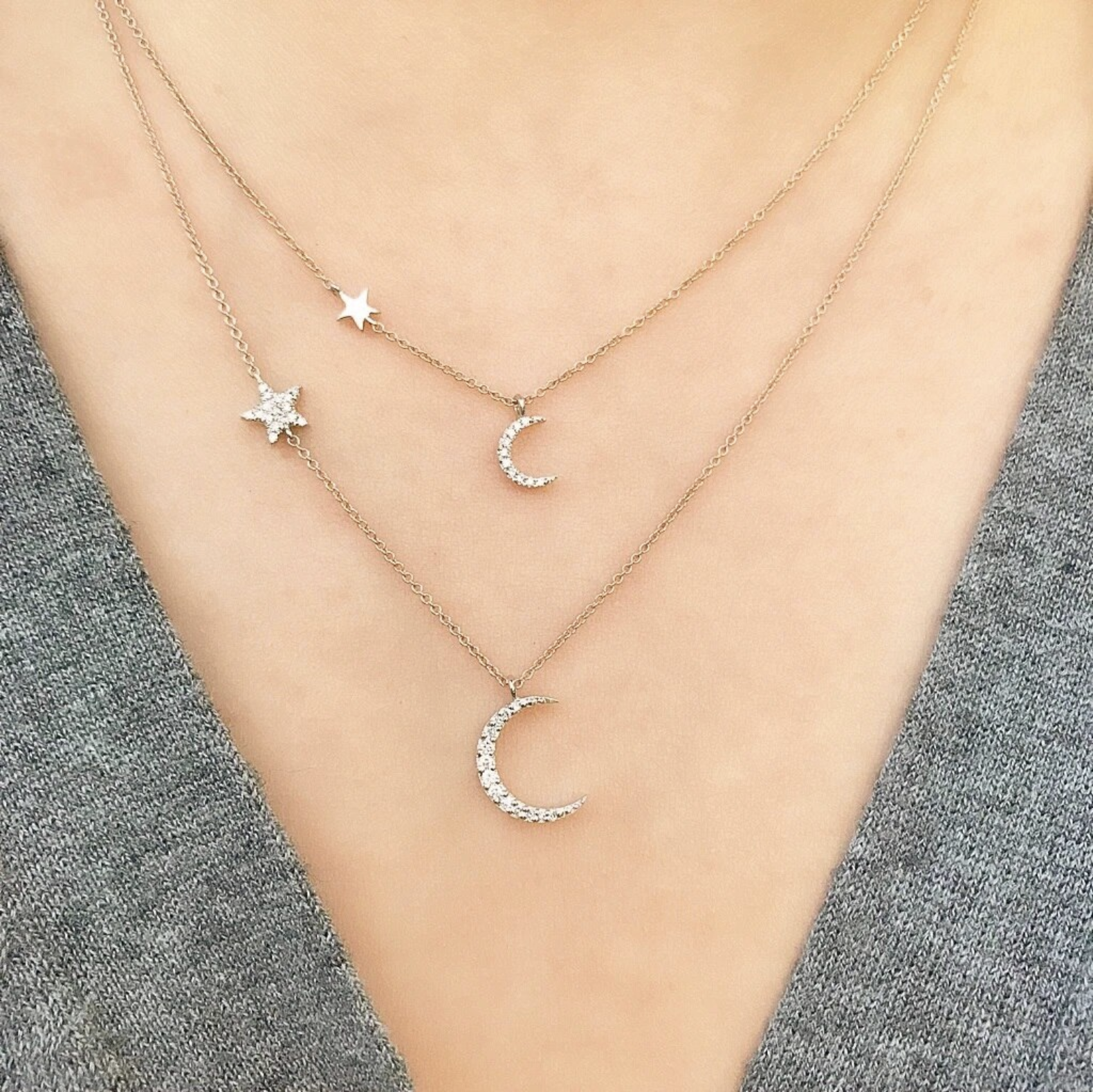 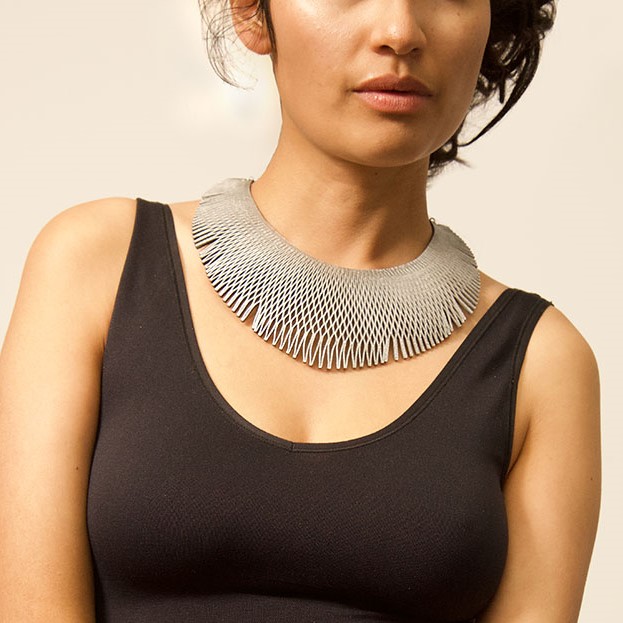 How to Wear Statement Necklaces